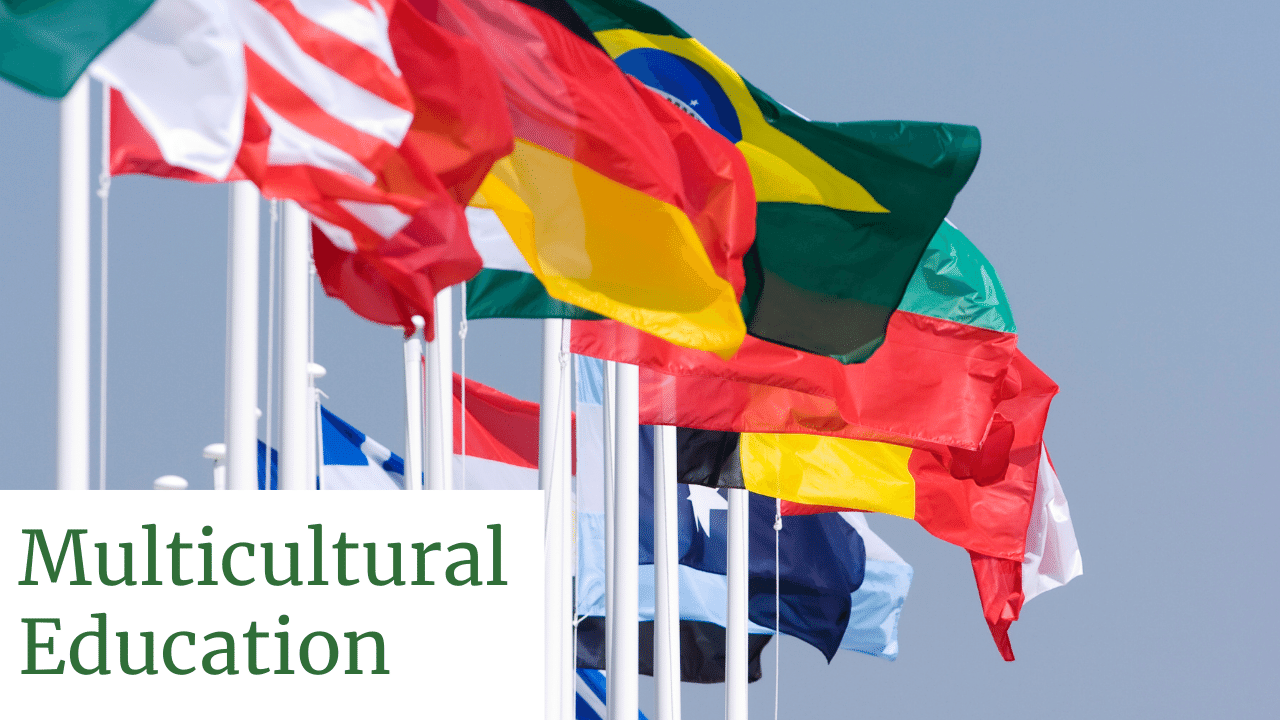 Multicultural Education is a concept, a methodology, and an emerging movement for social justice, equity, and social equity. Specialists in multicultural education generally emphasize various aspects of the diversity that face people of different cultures and ethnic backgrounds in the United States. But an important degree of agreement exists on several key principles, themes, and objectives with respect to its goals, principles, theories, and methodology.

In order to facilitate understanding, this article identifies five dimensions or perspectives on the practice of multicultural education. It first provides a brief introduction to the field. Then, the next section provides a listing of different theories and programs on multicultural education. The third section presents some of the important discussions on teaching the subject. Finally, the fourth section briefly reviews some of the important decisions made in the past, the current status of research in the area, and potential directions for research and teaching.

The field of multicultural education has been defined as an effort at social justice based upon the notion of a multicultural society in which members of different cultural groups contribute to and participate in the life of the broader community. According to this definition, members of a multicultural society have different cultural identities but are also bound by certain shared attitudes, values, beliefs, languages, practices, experiences, and social relationships.

A key concept of multicultural education is the responsibility of each individual to promote positive relations among his or her cultural group. The group does not have the authority to tell individuals how to relate to each other, how to live their lives, how to behave, or what religion or faith to practice. But, the group does have the responsibility to insist that, when individuals interact with each other, they will respect the rights of others and treat all people equally.

Multicultural education programs must take account of five dimensions of diversity: ethnicity, language, culture, nation, and society. Within these five dimensions, there are various subtopics that teachers can choose to address depending on the needs of their students. Among the five dimensions, three-quarters of the population is represented by at least one minority language and nearly two-thirds of the population consists of a cultural group that has a history of state discrimination and systematic poverty. The challenge facing educators is how to create an educational program that takes all of these facets into consideration.

The multilingualism of the United States is a product of the country’s history, immigration, and current demography. As a result of these and other factors, English is commonly spoken by a majority of the population and a limited number of individuals to speak more than one language.

In addition, there are a variety of cultures in the United States, each with a rich history and individual contributions to the civil rights movement and the nation’s social structure. By integrating a curriculum that includes the experiences of various language and culture groups, multicultural educators can help students understand the experiences of people from various backgrounds and promote unity and also pride in the community.

Why Multicultural Education is Essential

Multi-cultural education is necessary in the US because many people do not realize or understand the differences of the various cultures. For instance, when you go to a country like Mexico or the Philippines and are asked to speak Spanish, the majority will reply that they speak both Spanish and English. On the other hand, in the United States, most people know English but only Spanish. People who do not know a lot about either English or Spanish may be unable to read any kind of literature from either the English or Spanish languages. Thus, learning the other language is beneficial because you are better prepared to read, comprehend, and speak the language.

Another reason why this education is important is that it helps people learn about the differences between their cultural backgrounds and learn to respect all of the different cultures. A person does not have to be aware of the differences before he or she learns about them. It is only when they experience these differences that they will see that there are differences. This knowledge may be used in the future when they want to move to a new country where these cultures are not predominant. When they are not in the United States, they will be able to fully appreciate and understand what it means to live in a diverse society.

Multicultural education also teaches the importance of friendship as well as the value of trust. Many people are fearful of others or of being judged because of their cultural background. The best way to deal with these problems is to get to know other people from different cultures and lifestyles. You will also learn how to respect all of the different people because all people deserve to be respected. Thus, this education will benefit you because it will prepare you for life and also help you to become more open-minded.